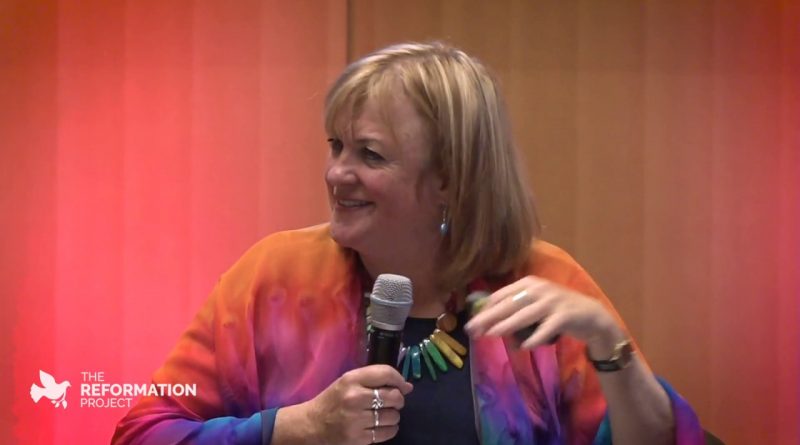 Kathy Baldock speaks with Reverend David, the author of a recently-discovered 1959 letter challenging the introduction of the word “homosexual” into the Bible, at The Reformation Project’s Reconcile and Reform conference in Seattle on Friday, November 8, 2019. Learn more about this remarkable story here: http://canyonwalkerconnections.com/fo…​. In 1959, a young, gay seminary student named David wrote a letter to the head of the Revised Standard Version biblical translation team challenging the RSV’s use of the word “homosexual” in 1 Corinthians 6:9. David wrote: “I write… because of my deep concern for those who are wronged and slandered by the incorrect usage of this word. Since this is a Holy Book of Scripture sacred to the Christian, I am the more deeply concerned because well-meaning and sincere, but misinformed and misguided people may use this Revised Standard Version translation of 1 Corinthians 6:9-10 as a sacred weapon, not in fact for the purification of the Church, but in fact for injustice against a defenceless minority group.” Dr. Luther Weigle, the Dean of Yale Divinity School and the head of the translation committee, wrote back to David and admitted that the RSV translation was wrong—leading to a change in a later version of the RSV to the more generic phrase “sexual perverts” rather than a specific condemnation of gay people. The letters between David and Dr. Weigle remained buried in the Yale Archives until Kathy Baldock and her colleague Ed Oxford found them in 2018. Remarkably, Kathy was able to connect with David, who is now over 80 years old and a retired pastor in Canada. Here, he shares his story publicly. 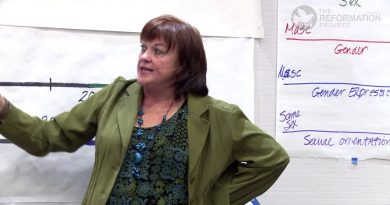