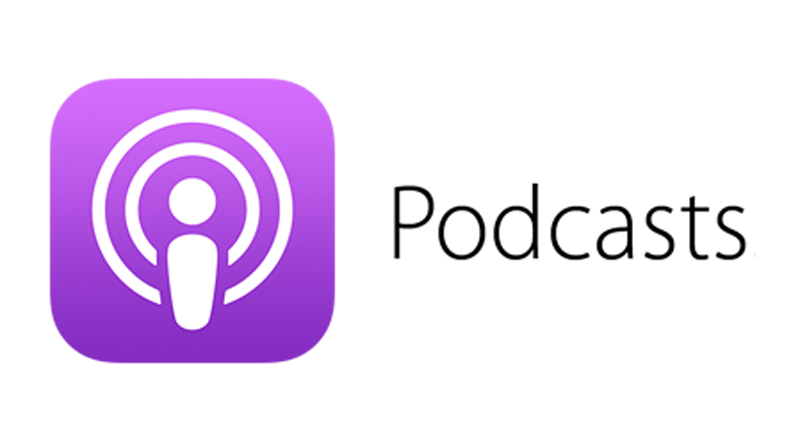 Throughout Jesus ministry we see a few different types of people with whom he interacted.

Jesus interacted with the group to which we all belonged at one time, what we call the following group or the community. These are the folks who were curious about Jesus and enjoyed the free meals and miracles but didn’t actually follow his teachings. Another group that Jesus interacted with were the Pharisees and Sadducees. These were the religious leaders of the day, experts in the law of Moses.

The third group of people that Jesus interacted with were not just following but true followers of his teaching, known as disciples. Pastor Becky shares about Jesus interaction with these disciples.

Disciple means: Someone who follows another’s person or another way of life and who submits themselves to the discipline of that leader or way. When we see the word disciple in scripture it’s Strong’s G3101 Manthano which means pupil.

From this group of disciples came the Apostles. They were disciples of Jesus, they followed him, but they would also be sent ones which is what Apostle means, sent one or special messenger. These were the ones commissioned by Christ to go to the ends of the earth and make more disciples. 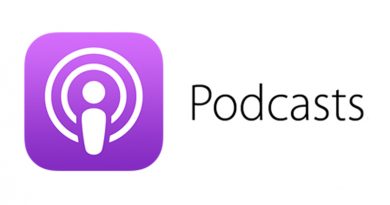 Podcast: Pharisees on the left, Romans on the right! Jesus give us courage and might!